The last step here is extremely important for your success.

You find a great deal, get it fixed up and fill it via the owner financing technique.  Now what?

Well we have to make sure the buyers pay!

From my experience, most buyers pay on time every month.  Your success in this department is going to depend largely on your screening process.

Will you do any background checks?  Will you check references?  Will you call previous landlords to verify their ability and willingness to pay on time?

Taking care of these things right off the bat can save you a lot of time and headaches down the road.

But we know that sometimes things come up.  People lose their jobs, unexpected medical bills happen, and a slew of other things.  What do you do then?

Nugget: Never tell your buyers that you own the home.  You always say that you’re the property manager.

This takes the emotion out of the equation if you have to lay down the law with them.  Many times, they will have an emotional story about why they can’t pay, etc.  Resist the temptation to cut them a break (except that first time, if you decide to).

If they think you’re just the property manager, it will be much easier to say that the situation is out of your hands.

So if your tenants don’t pay, there are two options:

A. Charge late fees.  This should be written into your promissory note or rental agreement (if doing a Rent-To-Own).  I charge $65-$100 late fee, and then $10/ day until the rent is paid in full.

Some months, that amounts to $300-$400 in extra cash flow!  Not bad.  SO if you have tenants that always pay, but routinely pay late, it may be a good idea to keep them in there as a boost to cash flow.

B. Re-possess the home (if you’ve provided seller financing) and file for eviction.  The process here is going to vary depending on what state you’re in.

The fact that mobile homes are personal property, rather than real estate, make the whole process much easier.  In essence, it’s no different than the “Buy Here, Pay Here” car lots who re-possess cars when people don’t pay.  In the case of mobile homes, though, its much easier…because they are anchored into one place.

If you’ve set up a Rent-To-Own agreement with your buyer, you don’t even need to re-possess the home (since the title is still in your name).  Once they are past due, you just file eviction papers with the necessary city/county government office.

I’m not sure what the exact numbers are, but some industry vets that I know estimate that 70%-80% of the people that enter into an owner-finance agreement for a mobile home will not complete the term.

That means that you re-possess the mobile home and are free to re-sell it again.  Because of how easy it is to complete transactions on mobile homes, you can have the entire process (repossession to rehab to re-sale) completed in 30 days or less.

I’ll end with a brief story about the value of treating your tenants with respect, even if you feel like they are trying to get one over on you.

I did a Rent-To-Own agreement with a couple.  Right off the bat, they had trouble paying and each month there was usually some kind of issue, although they paid faithfully for the first 6 months or so.

Then they couldn’t pay.  They asked for an extension.  I had to decline because they had already used the “Get Out of Jail Free” card.

I didn’t file for eviction right away because they said they would have the rent money plus late fees.

Even after I filed for eviction, they still insisted they would have the money.  Right up until the day of the eviction.

Well I could have gotten pissed off that they were stringing me along.

I could have vented and yelled and threatened all kinds of things, letting my emotions get the best of me.  But instead, I killed them with kindness.  I gave them the details of the eviction process, so they could prepare.  I didn’t bring any negativity to the situation.  They were having to leave their home.  No sense in making it worse than it had to be.

I went to check on the home the day they were supposed to move out.  I was a little nervous…this was the first time I had to evict anyone.  I had heard horror stories of tenants causing damage and leaving the house full of trash and debris.

I opened the door to the home and I was shocked.  The family had cleaned the whole place, removed all of their belongings and left the keys sitting on the counter.

That’s the power of positivity and influence.

Do you think they would have done that if I’d been a real hard-ass throughout the process?  Doubtful.  The lesson here is to be firm and decisive (i.e. you have to leave if you don’t pay), while still recognizing that these are people that have hit some tough times financially, and showing a little compassion.

So anyhow, they left the property on a Thursday.  I had posted a Craigslist ad earlier in the week to start getting buyer leads in.  I coordinated a few showings on Friday (didn’t have to clean or rehab the place because the previous tenants did it for me!).

By Saturday morning, I had re-sold the property and had another $2000-$2,500 cash down payment in my hands.

All-in-all, it took 48 hours from the time the previous tenants left to the time the home was occupied again.

That’s definitely not the normal turn-around time.  But it’s a powerful example of treating people properly and the positive results it brings you.

So that’s it.  Follow these steps and you will build yourself a portfolio of homes that pay you thousands of dollars each month and require little to no management.

We’d recommend going over this material at least twice, and then getting out into the field!  You’ll learn the most by getting out there and making a mess.  It’s the same way we all started! 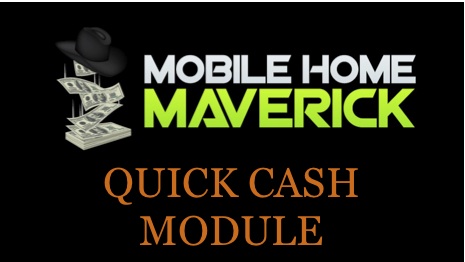 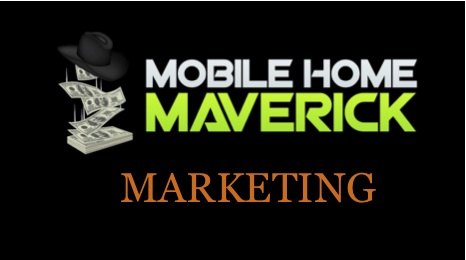 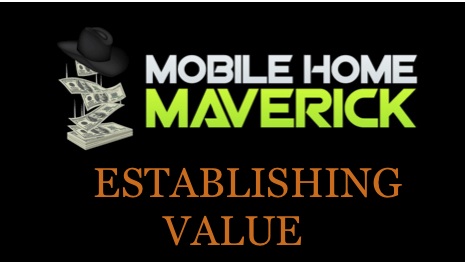 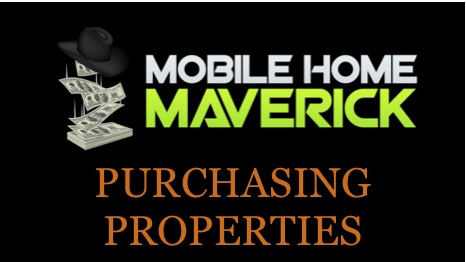 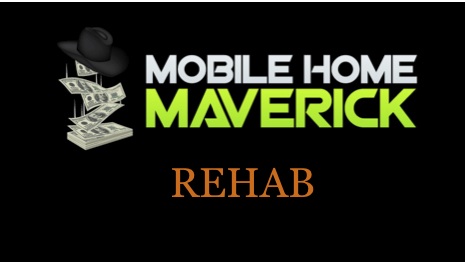 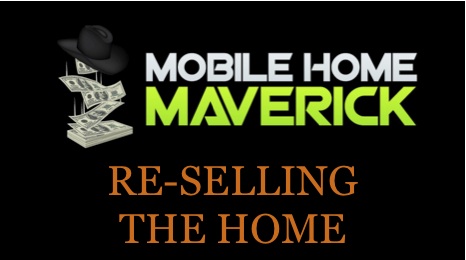 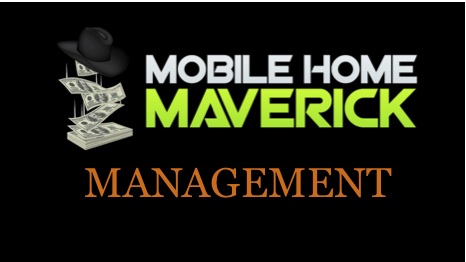